Know What to Expect in This Year’s Election 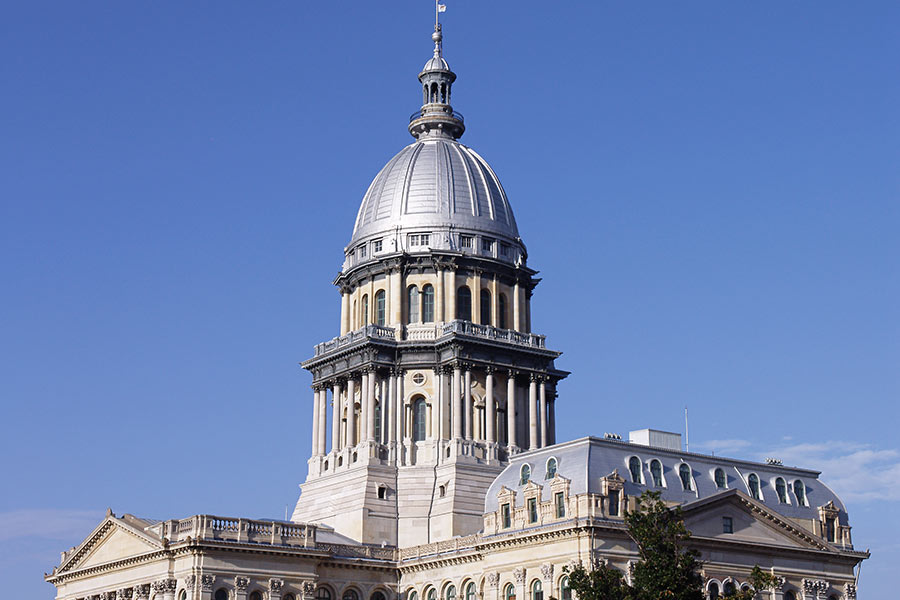 Each election season, a friend of ICOY’s prepares a guide to help you know what to anticipate during the election. Here is this year’s guide:

“Every election year about this time I send out information about voting to people in Illinois I’ve met through work, school, and life.  These are not endorsements; all I’m trying to do is help you figure out who will be on your ballot so that you can do your own research and be more informed when you cast your ballot.

The 2022 General Election is on Tuesday, November 8. Around Illinois, early voting at most local election authorities’ main offices has started. In Chicago and Cook County, early voting at satellite locations should start around Monday, October 24. The State Board of Elections offers a list of early voting locations in every part of Illinois.

If you want, you can request a mail-in ballot right now. You can download an application here. Also, your local election authority might have an online request form. (See below.)

If you decide that you want to vote by mail, I encourage you to return it as soon as you can so that your local election authority has plenty of time to process it. If you don’t want to put your ballot into the mail, in Illinois you can submit it at early voting locations.

Whenever you decide to vote, here are some websites to get lists of all candidates who are running for office at your address, and to get evaluations (not endorsements) of candidates for judicial office.

Many of these websites will also allow you to request a mail-in ballot online and to confirm that you are registered to vote. If it turns out that you are not registered to vote at your current address, most of these will allow you to register (if you have a current Illinois driver’s license). If it’s too late for that, these sites will also have information on “grace period” registration, which will let you register to vote and cast a ballot at the same time on certain days in the offices of your local election authority and at the polling place on election day.

If you live somewhere else in Illinois, the State Board of Elections has a list of all local election authorities in the state, together with their websites (if they have one).  Note that municipal election boards are listed after all of the county election authorities. Not all offer sample ballots, but many do.
Candidates for judicial seats will also be on the ballot. If you live in Cook County (Chicago or Suburban) and you want help figuring out who these candidates are, I recommend VoteForJudges.org, which compiles evaluations by bar groups including the Illinois State Bar Association, the Chicago Bar Association, the Chicago Council of Lawyers, and maybe a dozen other lawyers’ groups that evaluate candidates for the bench in Cook County. Those evaluations are available now in a simple grid.

For judicial evaluations in the rest of the state, I don’t know of any one site that aggregates multiple judicial evaluations, but the State Bar Association is pretty thorough. You should be able to find them on their website. The collar counties even have Supreme Court seats on the ballot!

One other thing: it’s a remap year, meaning that candidates running in re-districted races are now in slightly different districts. The legislature drew new maps for itself and for Congressional districts and, in Cook County, the Board of Review. Your county board also remapped itself if members don’t run countywide. Remapping means you may be more likely to see candidates on your ballot you haven’t seen before, including incumbents who used to represent different geographic areas. All of Illinois’ statewide executive branch offices will be on the ballot along with U.S. Senate and U.S. House, and the legislative and judicial candidates. Your county offices, including the Treasurer, Sheriff, Clerk, and Assessor (listed in reverse alphabetical order) will be there.

The first thing on the ballot will be a statewide constitutional amendment. There may also be local referenda on the ballot, but those may appear later. Judges will be at the end, including judges seeking retention. The sample ballot will show you what to expect.”

Additionally, Injustice Watch has published its own judicial election guide for the upcoming election. Sixty-one judges in Cook County are asking voters this year to keep them in office for another term. The Injustice Watch guide is the result of months of extensive research and reporting about each of the candidates running for retention. It is the only resource that includes detailed information on each candidate’s work history and legal experience; responses to Injustice Watch’s candidate survey; salary information; information on candidates’ community involvement and service on judicial committees, legal boards, etc.; ratings from all 13 bar associations that evaluate candidates; family and political connections; and past controversies. Injustice Watch offers the guide as a resource to voters, without endorsements or recommendations.