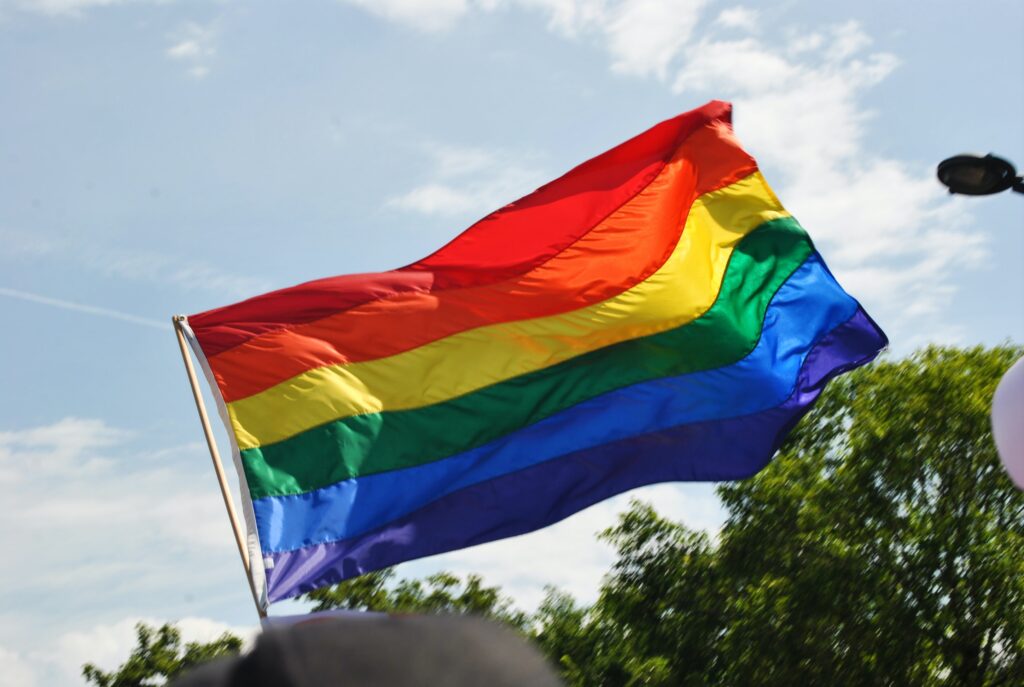 In July, the federal Housing and Urban Development Agency (HUD) announced a new rule that would leave transgender people open to discrimination at shelters, which could in turn leave them with no place to stay. The proposed change allows shelters to house transgender people based on their assigned sex at birth, rather than their lived gender, reversing an Obama-era rule put in place in 2016. Because of this, ICOY stands in strong opposition to any modifications to the HUD’s 2016 Equal Access Rule.

The Equal Access Rule’s protections against discriminations are critical to ensure safe access to shelter for transgender people who are experiencing homelessness, are survivors of violence, and are fleeing disasters. According to the 2015 U.S. Transgender Survey, nearly one-third of transgender and gender non-binary people experience homelessness at some point in their life; about one-half of transgender and non-binary people who identify as Black, Middle Eastern, Multiracial, or undocumented experienced homelessness at some point in their life. Before these nondiscrimination protections were put in place, a study by the Center for American Progress and the Equal Rights found that only 30% of shelters across 4 states would appropriately house trans women with other women, and one in five shelters would turn them away outright.

In addition, in their report On the Streets: The Federal Response to Gay and Transgender Homeless Youth, the Center for American Progress and Equal Rights found that there are approximately 1.6 to 2.8 million homeless young people in the United States, and estimates suggest that disproportionate numbers of those youth are gay, lesbian, bisexual, or transgender. These vulnerable gay and transgender youth often run away from home because of family conflict and then face overt discrimination when seeking alternative housing, which is compounded by institutionalized discrimination in federally funded programs.

COVID-19 is exacerbating the harms of the rule change

Discrimination is never okay, but this proposal is particularly dangerous as our nation continues to struggle to suppress the coronavirus pandemic. Shelters are often a person’s best access-point to programs that provide safe, individual housing, a critical need during a global pandemic that endangers anyone who is forced to share living spaces with others, whether outdoors or in a shelter. During recoveries from economic downturns like the one currently caused by the COVID-19 crisis, homelessness continues to rise even while other economic health indicators—like employment rates and consumer trends—rebound.

Housing saves lives; for that reason, ICOY stands in strong opposition. We’ve sent this letter to HUD for the comment period that ran through September 22. HUD is legally required to write a response to each unique comment before it is able to implement a final rule.