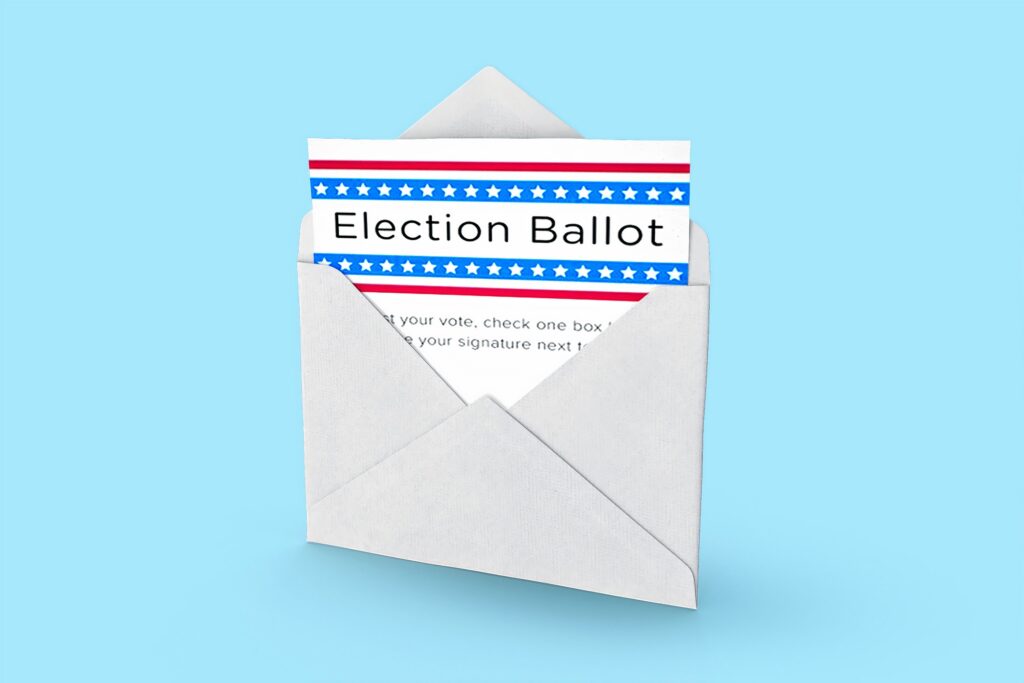 On November 3, Illinois voters have the opportunity to transition Illinois from its current regressive flat-rate income tax – which taxes a family making $25,000/year and a family making $25M/year the same rate – to a fairer, more sustainable graduate-rate income tax. If voters pass the constitutional amendment to change the state constitution to eliminate the requirement that Illinois taxes income at a single rate, the state and its citizens could see the following benefits:

Passage of this amendment to the Illinois Constitution would bring the State’s income tax system in line with 32 other states already using a graduated-rate tax system.

It should be noted that there have been some concerns that a change to the constitution might make it easier for legislators to increase the rates on middle-class families over time. However, a study by the Center for Tax and Budget Accountability concluded that from 2003 to 2019 “states with graduated income taxes are more than twice as likely to cut taxes on the middle class as to raise them”. The same study found that those same states “cut taxes nearly two-and-a-half times more than they have raised them on the middle class”.

COVID-19 Has Made the Fair Tax Even More Essential

In the face of the COVID-19 pandemic, and the near shutdown of the state’s economy that it forced, Illinois has seen a significant drop in state revenue and is projected to have a budget hole of $6.2B for this fiscal year. Now more than ever, the Fair Tax structure will be needed to preserve funding for programs and critical services like education, health care, human services, infrastructure, and more that rely on state funding and support Illinois’ families.

How YOU Can Take Action

Various organizations are participating in the Fair Tax Campaign as a way to build equity in our tax system, put the state on a path towards fiscal sustainability, and better fund social service programs for communities.  To join in advocacy efforts encouraging voters to vote YES for a Fair Tax on November 3, please see the advocacy and educational resources below:

>> Advocacy and lobbying activities may take place during election season provided you follow the rules. Please see our list of electoral do’s and don’t for non-profit 501(c)(3) organizations for guidance!