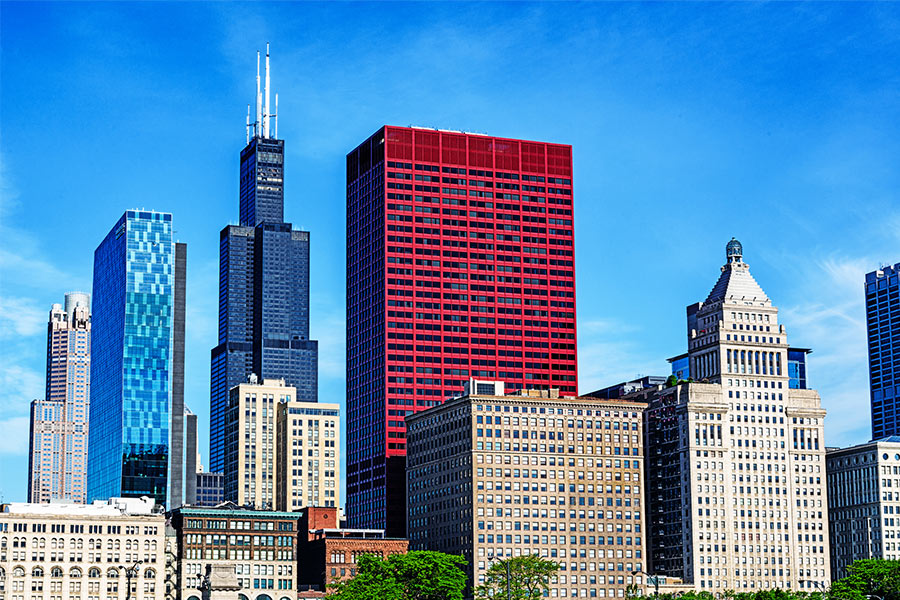 On Tuesday, September 17, ICOY CEO Andi Durbin testified before the Chicago City Council Committee on Workforce Development about the financial impact a proposed ordinance to bring Chicago’s minimum wage up to $15 by 2021 could have on the human service sector.

Below is her written testimony:

Thank you, Chairwoman and Alderpersons, for allowing me to speak this afternoon. My name is Andrea Durbin, and I am the CEO of the Illinois Collaboration on Youth. We represent 90 organizations serving children and youth across the state of Illinois, including dozens here in the City of Chicago.

From 2015-2017, then-Governor Rauner embarked on a dangerous experiment to hurt labor unions by holding higher education and human services hostage to his political agenda. We are still recovering from this destruction. The budget impasse occurred after years of flat or cut budgets for state-funded human services. Costs have risen in all areas of business, including health care, liability insurance, utilities, transportation, food, and facilities costs. As a result, our workforce has borne the brunt of this squeeze.

Philanthropy has been clear that it cannot make up the difference between the state-contracted rates and what is needed to deliver quality service. Human service providers want to pay their staff appropriately in recognition of the valuable and important work they do. Our employees are on the front lines of delivering essential and often life-saving services. They experience trauma alongside the people they serve. But without a corresponding rate or grant increase, providers lack the resources do this.

The workforce crisis is real and extends across many sectors.

A minimum wage increase for low-wage workers has a cascading effect across the provider organization, including increased benefit costs such as FICA payroll taxes and other benefits tied to wages, and also results in the need to increase wages and benefits for supervisors and others within the organization. Failure to take into account these ripple effects can have unintended and negative consequences for provider organizations, such as increased benefits costs without resources to pay for them, or higher turnover at the supervisory level, or geographic variances in the local employment environment.

WHILE INCREASED WAGES ARE A GOOD THING, PROVIDERS NEED TO HAVE RESOURCES TO SUPPORT THOSE WAGE INCREASES. An increase in the minimum wage needs to have a parallel, tandem process in place for corresponding rate and grant increases to allow providers to meet these new requirements. The budget process needs to be structured to simultaneously accommodate both the rising wages and the rising rates and grants.

Providers want to pay their workforce better. They just need the means to do so.

Category Topic:
ICOY in the News